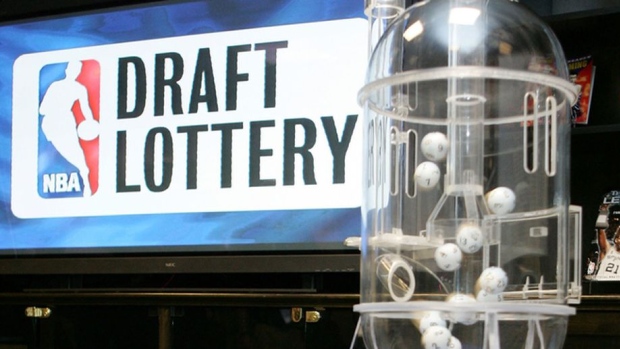 Fourteen teams will learn their fate on Tuesday evening when the NBA holds the 2022 Draft Lottery and a pair of Canadians will be watching intently.

London, Ont.'s Shaedon Sharpe of Kentucky and Arizona's Bennedict Mathurin from Montreal are expected to hear their names called among the first 14 selections of next month's draft set for June 23 at the Barclays Center, the home of the Brooklyn Nets.

While there is little consensus across mock drafts, which should change when the draft order is revealed on Tuesday, both the 19-year-old Sharpe and 20-year-old Mathurin have seen their names prominently featured in a number of them. In Kevin O'Connor's latest mock for The Ringer, he has Sharpe going to the Oklahoma City Thunder at No. 4 and the San Antonio Spurs selected Mathurin at No. 8. Should both Sharpe and Mathurin go in the lottery, it would mark the first time two Canadians were taken with lottery picks in the same draft since 2014 when Vaughan, Ont.'s Andrew Wiggins was taken with the first overall pick and Mississauga, Ont.'s Nik Stauskas went at No. 9.

As for the lottery itself, three teams share the best odds at 14 per cent as the clubs with the NBA's three worst records: The Houston Rockets, Orlando Magic and Detroit Pistons. The Thunder have a 12.5 per-cent chance to win the lottery with their own pick and a 1.5 per-cent chance through the Los Angeles Clippers' pick that they also own as part of the Paul George trade in the summer of 2019.

* - The Lakers' pick will be transferred to either the Memphis Grizzlies or New Orleans Pelicans, depending on where it ends up: Should it be from No. 1 to No. 10, it will go to the Pelicans. If the pick is from No. 11 to No. 30, it belongs to the Grizzlies