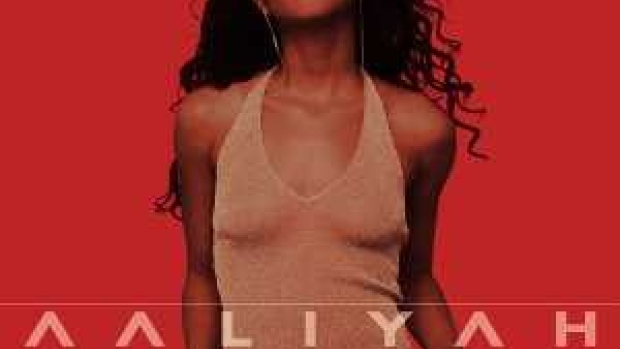 It's been 20 years since Aaliyah had released her self-titled album 'Aaliyah,' and it's finally making its way onto streaming platforms.

Just last month, the R&B singer's double-platinum sophomore album 'One In A Million' became available on streaming services, a moment fans have been waiting for for a very long time.

'Aaliyah' is now the third of her albums that have been made available on streaming platforms, which is in large part due to the partnership between Blackground Records 2.0, which is run by Aaliyah’s uncle Barry Hankerson, who owns her catalog, and EMPIRE.

“As the owner of Aaliyah’s catalog and label Blackground Records, I want to thank you all for allowing One In A Million to chart #3 in the world. I cannot take the credit for managing Aaliyah as that was never a title I held. That title belonged to Diane Haughton and her husband who managed Aaliyah from the start of her career until her passing. I want to thank Diane, Aaliyah’s manager, for allowing and choosing Blackground Records to become her label.”