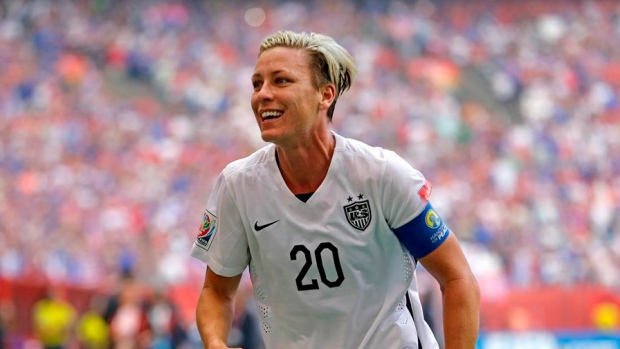 Wambach, the 2012 FIFA World Player of the Year and a six-time USSF Player of the Year, is gay. Rogers, who made 18 international appearances from 2009-11, in 2013 became the first openly gay man to play in a major North American league.

The USSF said the council is tasked with assisting the governing body “to break down barriers and create a place where every individual is welcomed, respected, and valued.”