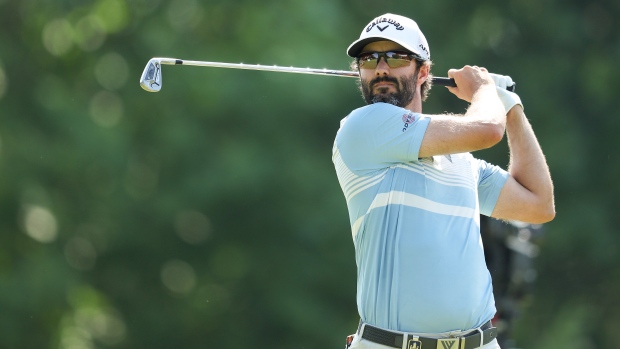 For the fourth time in as many days, Adam Hadwin finished over par at the 104th PGA Championship from Southern Hills Country Club in Tulsa, Oklahoma.

Entering the tournament alongside fellow Canadians Corey Conners and Mackenzie Hughes, Hadwin was the lone Canuck to make the cut.

On Moving Day, the Abbotsford, B.C., native started his third round rather unceremoniously on the front nine with two separate back-to-back holes over par; holes 1 and 2, accompanied by holes 6 and 7.

Hadwin went on to finish the round five-over.

In his final round, Hadwin got off to a strong start by shooting par on the same opening holes that bested him twice earlier in the week. A double and single bogey on the back half of the front 9 had him sitting three-over through 9.

The back nine saw both highlights and lowlights for Hadwin, shooting both under and over par.

He started by making par on four of five holes. A pair of birdies bookended a par and a bogey to bring him to his final score of 12-over.