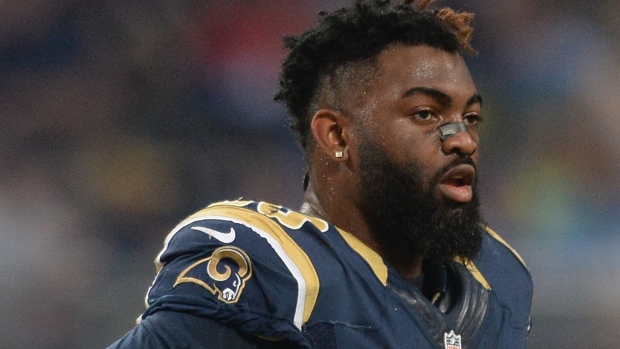 Defensive tackle Michael Brockers is returning to the Los Angeles Rams after his reported deal with the Baltimore Ravens fell through, his agent confirmed to Ian Rapoport of NFL Network.

The Ravens announced earlier Friday that they would not be signing Brockers despite a reported deal as the two sides failed to reach an agreement.

Free agent DT Michael Brockers is heading back to the #Rams, per agent @ScottCasterline. After it falls apart in Baltimore, Brockers lands back home in LA.

According to Rapoport, Brockers will sign a three-year contract worth up to $31 million with the Rams, who he has spent his entire eight-year career with to date.

The 29-year-old has 63 tackles and three sacks in 16 games with the Rams last season.

The Ravens will not sign Michael Brockers as previously reported after being unable to come to an agreement on terms of a contract.

Brockers was selected 14th overall by the Rams in the 2012 NFL Draft.