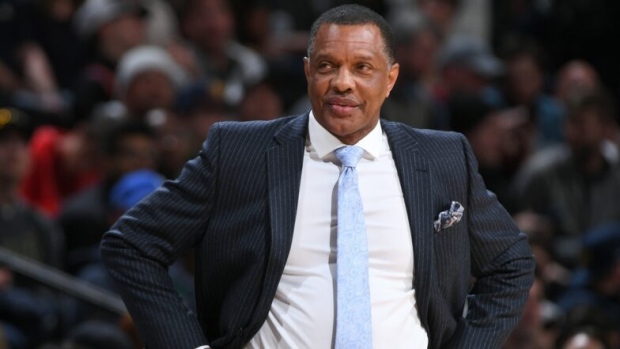 Gentry went 30-52 this past season with the Kings, finishing last in the Pacific Division and fourth-last in the Western Conference. Gentry was fired at the end of the season after the Kings set an NBA record by missing the playoffs for a 16th straight year.