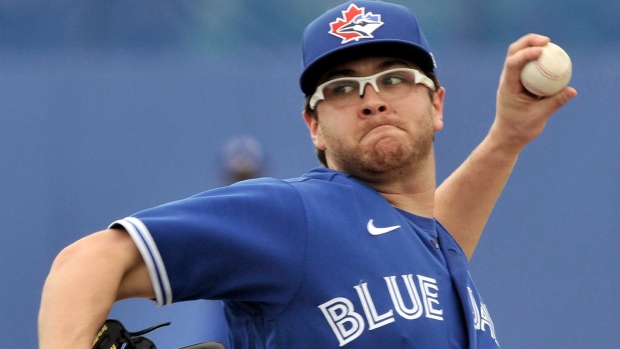 Hernandez had a two-run double off Tigers starter Ivan Nova in the first and then a run-scoring triple off Nolan Blackwood in the third.

Toronto second baseman Santiago Espinal opened the scoring with an RBI double in the first.

Left-handed starter Anthony Kay didn't give up a run while allowing two hits in two innings for Toronto (4-1-2).

Right-hander Shun Yamaguchi, battling for a spot in the Toronto rotation, is scheduled to start Saturday when the Blue Jays face the visiting Philadelphia Phillies in Dunedin, Fla.