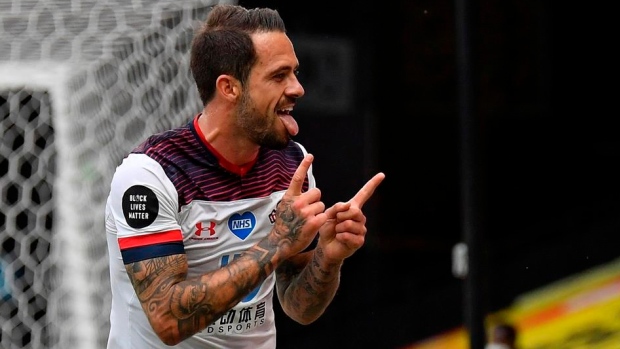 While the focus might be on Jack Grealish's impending exit from Villa Park, Aston Villa made a significant addition on Wednesday.

The club announced the signing of Danny Ings from Southampton for an undisclosed fee and signed the England striker to a three-year deal.

“Danny is an outstanding Premier League footballer who has scored goals wherever he has played," Villa manager Dean Smith said in a statement. "He is also a top professional with a great character who will be a leader in our squad and a role model for our rapidly developing young academy players who are now in and around the first team. I am delighted to welcome Danny to our great club.”

A product of the Bournemouth academy, Ings has also spent time at Burnley and Liverpool.

Villa opens its Premier League campaign on August 14 with a visit from promoted side Watford.