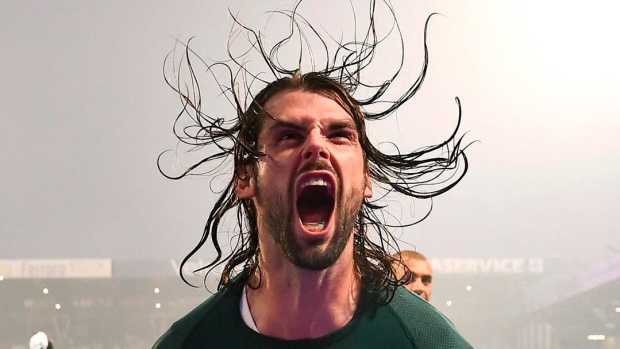 ROME — Atalanta revived its chances of earning another Champions League campaign with a 7-0 rout at Torino in Serie A on Saturday.

Josip Ilicic scored a hat trick, including one goal from near the halfway line, and Luis Muriel added a brace as the Bergamo squad moved level on points with fourth-place Roma ahead of Sunday’s Rome derby between Roma and third-place Lazio.

The top four finishers qualify for the Champions League - a feat that Atalanta accomplished with a record third-place finish last season.

Robin Gosens and Duván Zapata also scored for Atalanta, which drew with Inter Milan and lost at home to relegation-threatened Spal in its previous two matches.

Earlier, midtable Bologna came from a goal down to win 3-1 at Spal in an Emilia-Romagna derby. Bologna got an own-goal from Francesco Vicari and goals from Musa Barrow and Andrea Poli.