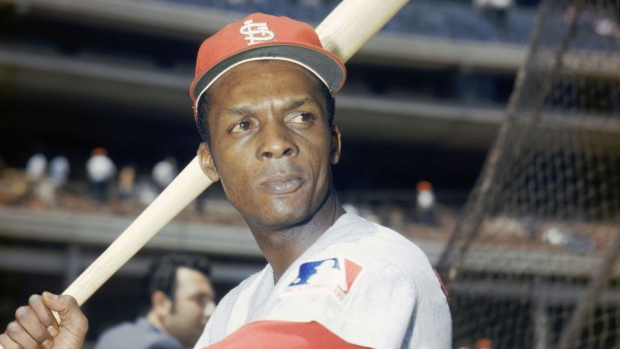 Part of the annual Players Choice Awards, the Flood honour will be given to a player “who in the image of Flood demonstrated a selfless, longtime devotion to the players’ association and advancement of players’ rights.”

Flood died in 1997. He was a three-time All-Star and two-time World Series champion who unsuccessfully sued to strike down baseball’s reserve clause, a case he lost at the Supreme Court in a 5-3 vote in 1972. His case helped unite the union behind executive director Marvin Miller, and the reserve clause was struck down by arbitrator Peter Seitz in the Andy Messersmith-Dave McNally grievance in December 1975.

The inaugural Flood award will be announced Thursday.