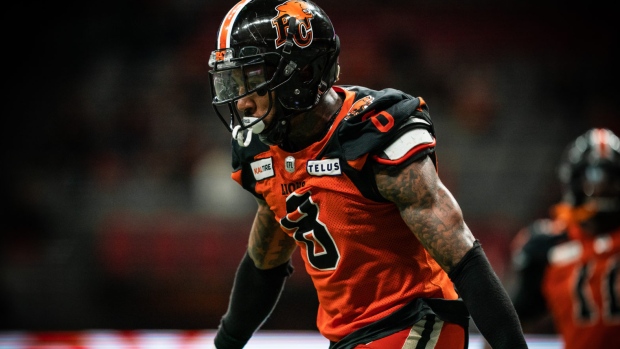 "Jonathan was a really good addition for us last season," Lions general manager Ed Hervey said in a statement. "With our continued goal to be dominant on the line of scrimmage, Jonathan gives us both the production and edge we want on our pass rush."

The Ball State University product broke into the CFL with the Saskatchewan Roughriders in 2016 after two years with the NFL's Indianapolis Colts.