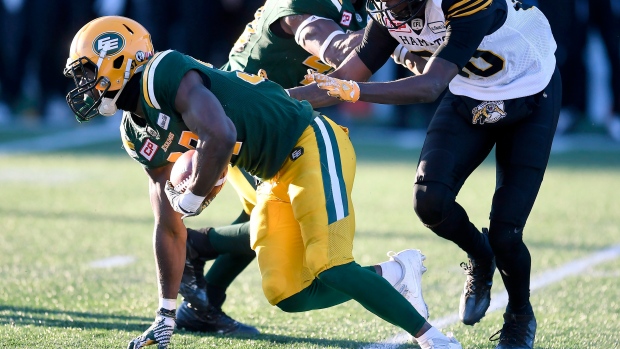 The BC Lions re-signed American defensive back Kenny Ladler Tuesday.

Ladler signed with the Lions last February before the cancelled 2020 CFL season. Prior to that, the 28-year-old had a two-year stint in the NFL with the New York Giants and Washington Football Team.

“Kenny is a player we were thrilled to add last year. Having him in our defence gives us another solid veteran who can play in multiple spots,” Lions head coach and co-general manager Rick Campbell said.