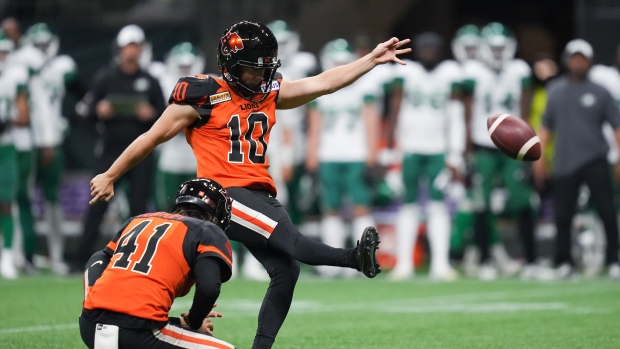 The BC Lions have signed placekicker Sean Whyte to a contract extension for the 2023 season the team announced on Thursday.

“I couldn’t be more grateful to the Lions organization for allowing me the opportunity to continue playing with my hometown team,” said Whyte. “We made huge strides with this exciting group of players in 2022 and I can’t wait to continue the chase for another Grey Cup ring.”

Whyte, 37, returns for a fifth season with the Lions and 15th CFL season overall. He led the CFL in field goal percentage in 2022, making 36 of 39 attempts during the regular season. Whyte also converted 54 of 55 convert attempts.

Whyte is 13th all time on the CFL's scoring list with 1,734 points and is the only active player in the top ten.