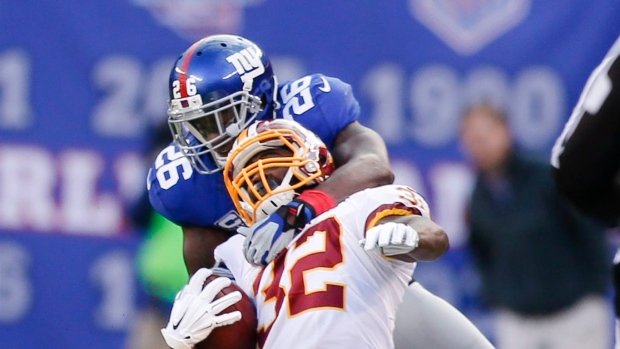 Rolle's signing adds a playmaker and stabilizing force to a defence that struggled in a big way the past two years. Chicago gave up the two highest point totals the past two years and is undergoing a makeover after a five-win season.

Chicago has a new general manager in Ryan Pace and coach in John Fox. The Bears also are switching from a 4-3 to 3-4 defence.

Rolle, a 10-year veteran, has 26 interceptions with the Arizona Cardinals and New York Giants. He thanked the Chicago organization on Twitter and posted a picture showing him signing, with Bears helmet on the table. He wrote it was a "long, painful, and exhausting day," but both sides got what they want -- A Team that wants to win and a player that would give them everything he got to win."

Royal had 62 receptions for 778 yards and seven touchdowns last season for San Diego. He spent his first four seasons in Denver, where as a teammate of current Bears quarterback Jay Cutler he caught a career-best 91 passes in 2008.