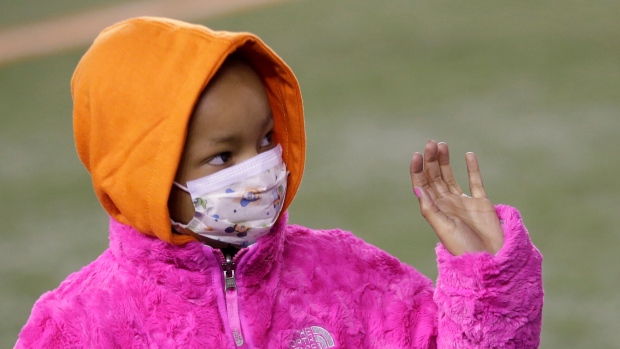 Leah was diagnosed last June with stage-4 neuroblastoma, a rare form of cancer in young children. Still said last week that his daughter "hit a pretty serious complication" in the process of getting a stem cell transplant, with her liver affected by chemotherapy.

Still agreed to a one-year contract to stay with the Bengals in March. The team donated $1.3 million from sales of his jersey to research and treatment of pediatric cancer.

The award is named after the late Jim Valvano, who died of cancer less than two months after receiving the honour at the 1993 ESPYs. Other former recipients include Sacramento Kings coach George Karl and the late ESPN anchor Stuart Scott.