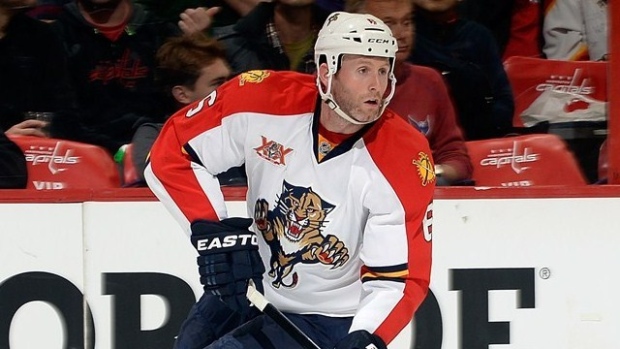 Whitney, 31, played seven games last season in the NHL with the Florida Panthers and 45 with their AHL-affiliate San Antonio Rampage.

A native of Scituate, Massachusetts, Whitney has played 481 NHL games over a nine-year career with the Pittsburgh Penguins, Anaheim Ducks, Edmonton Oilers and Panthers. His best season came in 2006-2007, when he posted career highs with 14 goals and 45 assists.

On an international level, Whitney won a silver medal with the United States at the 2010 Vancouver Olympics.

Blues camp is underway now at the Scottrade Center.