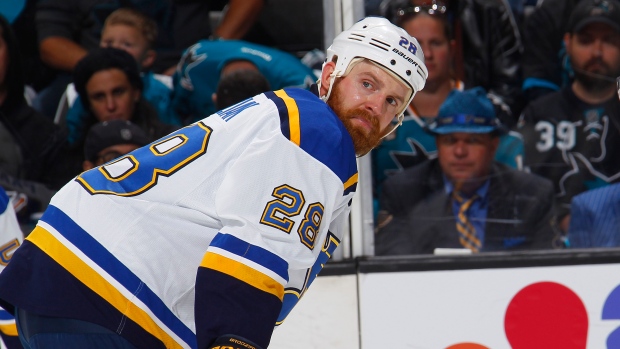 The 32-year-old Brodziak had two goals in the playoffs after totalling 11 points in 76 regular-season games leading the checking line.

The 11-year veteran also has played for Edmonton and Minnesota and has 239 points in 697 career games. He was a seventh-round draft pick by the Oilers in 2003.

The Blues also announced Wednesday that the Chicago Wolves, their American Hockey League affiliate, have named Craig Berube head coach. The 50-year-old Berube, former head coach at Philadelphia from 2013-15, got a two-year contract.