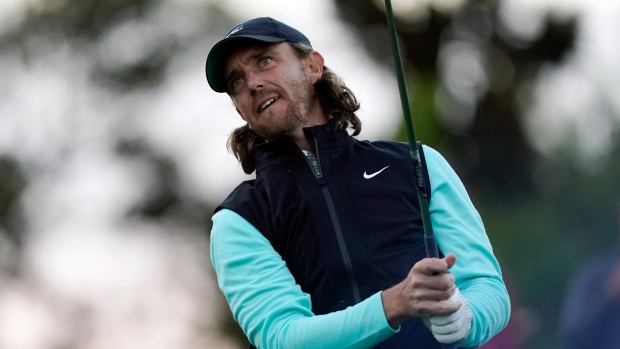 This week the Pick Six column should actually be named Pick Three, as I’m cutting the number of selections in half due to the 20-player field. Picking six would have been opportunistic on my part but even three selections makes it a bit easier than a normal week.

The Hero World Challenge (aka Tiger’s Clambake) is a fun, Fall finish in the Bahamas at the exclusive Albany Club. There is money at stake and there are world ranking points up for grabs but it’s essentially four days of low stress golf. The course is an Ernie Els-designed, par-72, 7,309-yard golf layout with an interesting mix of five par-3s and five par 5s. There is plenty of opportunity for scoring

Coming in on form after a win in Houston where he was 16 under, Finau seemed to find his stride in the second half of last season with two wins and four top 10s in his last five starts. He was second here in 2018.

The lone Canadian to play in the tournament, Conners finished tied for 11th two weeks ago at the Dunlop Phoenix Open in Japan where he looked very solid. Enjoyed a steady, solid campaign in 2022 and has improved in several key areas of his game, notably putting.