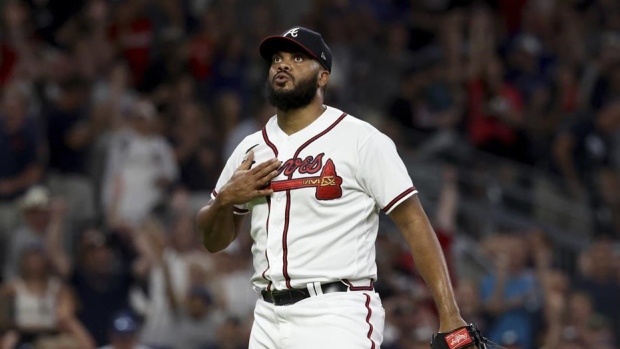 The Boston Red Sox bullpen has its new anchor.

Closer Kenley Jansen and the Boston Red Sox are in agreement on a two-year, $32 million contract, sources familiar with the deal tell ESPN.

A three-time All-Star, the 35-year-old Jansen spent last season with the Atlanta Braves after suiting up for the Los Angeles Dodgers for the first 12 years of his career.

Jansen's 391 career saves are eighth most all-time and he is second among active players behind Craig Kimbrel's 394.