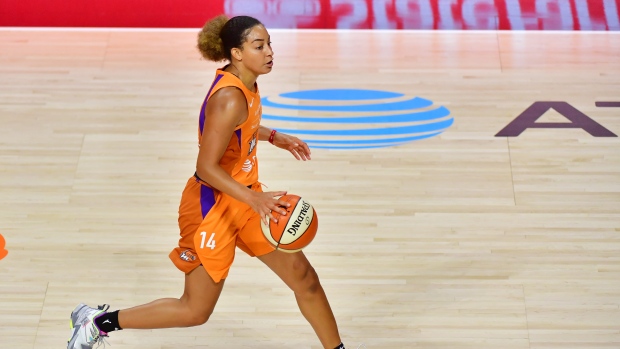 Betnijah Laney scored 16 points, and Monique Billings and Courtney Williams each had 12 for Atlanta (2-8). Blake Dietrick added 11 points and Elizabeth Williams had 10.

Veteran Diana Taurasi did not play for Phoenix and Atlanta was without rookie Chennedy Carter.