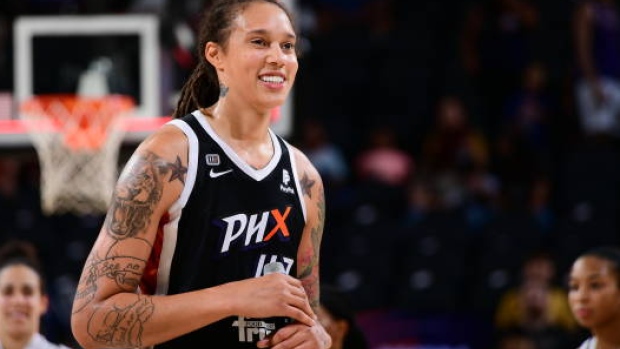 Phoenix, which trailed by as many as 12 points in the first half, started the second half on a 21-5 run — with eight points apiece from Griner and Skylar Diggins-Smith — to build a 60-49 lead.

Washington was held to just four points through the opening eight minutes of the fourth quarter.

Diggins-Smith finished with 17 points for Phoenix (12-10). Brianna Turner grabbed 14 rebounds. She was questionable to play after injuring her ankle in the last game. Diana Taurasi had six points, seven rebounds and four assists. Taurasi needs two assists to join four others in WNBA history with 2,000.

Canadian Kia Nurse was held to two points on 1-of-5 shooting in 19 minutes of action.