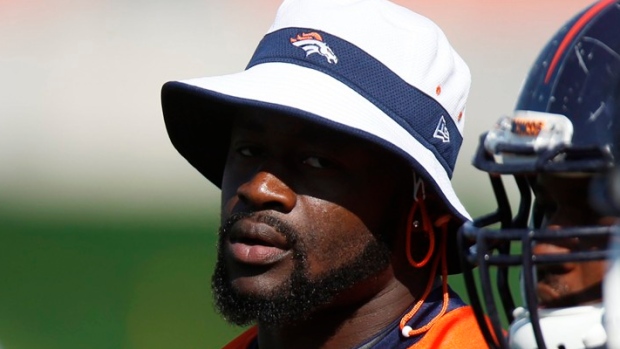 Anunike led the Broncos with eight tackles, two QB hurries, a sack and a forced fumble in Denver's 22-20 win at Seattle last week.

Afterward, Anunike said, "I've been chomping at the bit. I had a lot of fun, just getting out there, making my presence known and just being a menace in the backfield."

After practicing Monday, however, Anunike missed two days with a swollen knee. Coach Gary Kubiak was unsure if it was Anunike's left knee, which has been operated on three times.

An elbow injury last summer landed Anunike on IR for his rookie season.