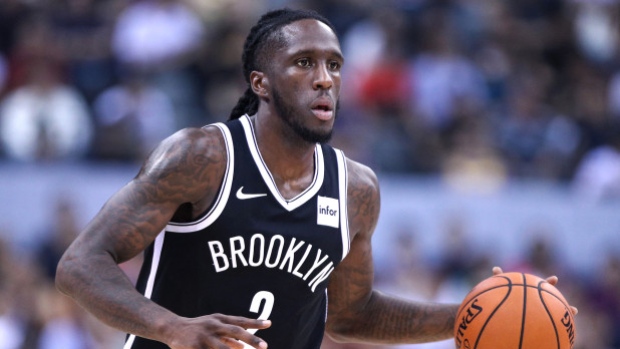 NEW YORK — Taurean Prince quickly showed the Brooklyn Nets he was worth keeping around.

The Nets signed Prince to a multiyear contract extension Monday, just a few months after acquiring him in an off-season trade.

Prince came to Brooklyn in a July 6 trade with Atlanta and has quickly stepped into the starting forward spot that is open while Kevin Durant recovers from surgery on his Achilles tendon. He led the Nets with 16.8 points per game during the preseason, shooting 63.2% from the field and a team-best 69.6% (16 of 23) from 3-point range.

Prince averaged 11.4 points in three seasons with Atlanta. Terms of the deal for the 2016 first-round pick were not disclosed.