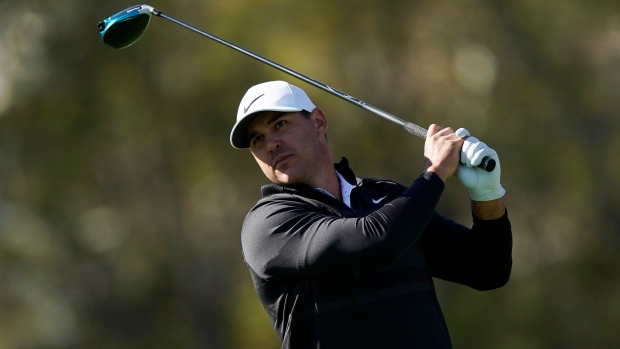 Brooks Koepka will be in action at the Ryder Cup next week.

🇺🇸 @BKoepka will be at Whistling Straits.

The four-time major winner told Golfweek on Wednesday, ending speculation that he may miss the Ryder Cup due to injury.

Koepka’s status was in question after he withdrew from the TOUR Championship on Sept. 4 with an injury to his left arm.

“When I hit the root I thought it was a stinger and my wrist was feeling weird,” he told Golfweek. “I lost feeling to my elbow for a bit. Feeling came back from my elbow to mid-forearm two minutes later, but from mid-forearm to hand was kinda numb.”