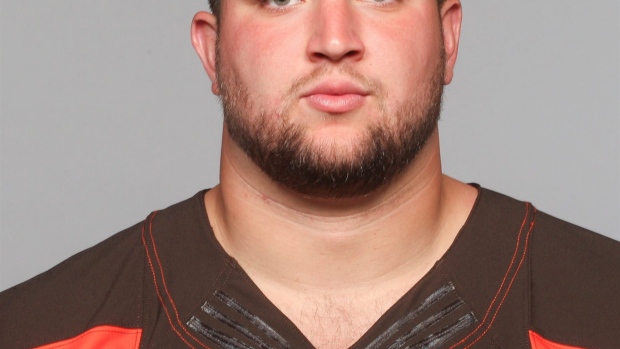 CLEVELAND - Browns backup centre Ryan Seymour has been suspended four games by the NFL for a banned substance.

Seymour played in 11 games and started three last season at centre after Alex Mack broke his leg. The league said Seymour violated the policy on performance enhancing substances and will be suspended without pay.

The league did not say which substance Seymour used.

He can to return to the Browns' active roster on Oct. 5. Seymour is eligible to participate in all preseason practices and exhibition games.

Seymour said in a statement that he did not "knowingly take a substance that was on the NFL's banned list."

He took responsibility for his actions and promised to be "much more careful in the future so something like this never happens again."