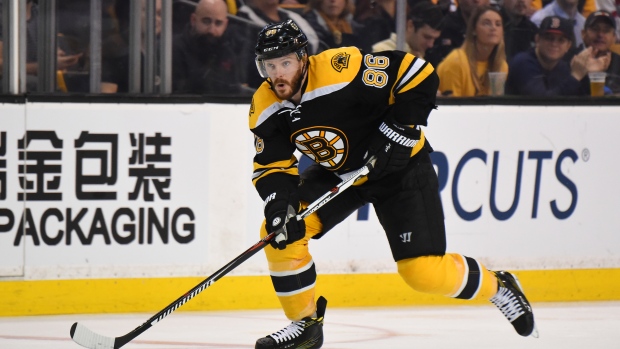 Kevan Miller is staying in Beantown.

TSN Hockey Insider Bob McKenzie reports that the 28-year-old defenceman has signed a four-year deal worth $10 million to remain with the Boston Bruins.

A native of Los Angeles, Miller was set to hit unrestricted free agency on July 1.

Miller just completed his third season with the Bruins, appearing in 71 games. Signed as an undrafted free agent out of the University of Vermont in 2011, Miller had five goals and 13 assists for the Bruins last season.