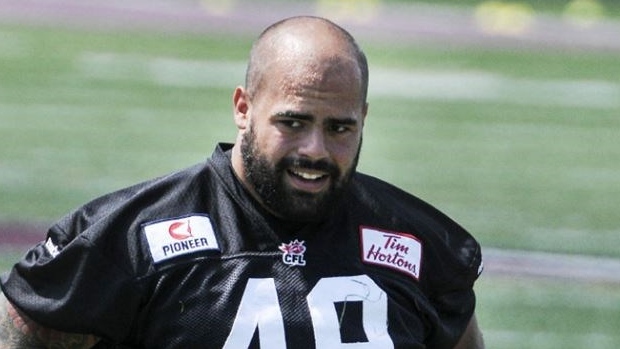 MONTREAL —  Bryon Archambault has added duties with the Montreal Alouettes.

The Alouettes appointed Archambault as a defensive assistant coach. He'll also remain the club's Director of National Scouting, a position he assumed in February 2020.

Archambault served as the Montreal Carabins special-teams coach from 2017-2019 under then head coach Danny Maciocia, who's now the Alouettes GM.

Archambault, 29, played two seasons as a linebacker with the Hamilton Tiger-Cats after being taken in the second round, No. 17 overall, in the 2015 CFL draft.

He helped the Carabins win a Vanier Cup title in 2014.

This report by The Canadian Press was first published Sept. 28, 2021.