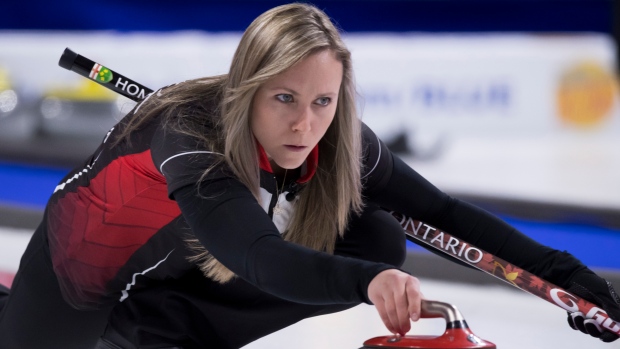 The proposed Calgary curling bubble expanded from four events to six on Thursday.

The Grand Slam of Curling is hoping to play the Players' Championship and the Champions Cup at WinSport’s Canada Olympic Park in Calgary in 2021.

No dates have been confirmed, but it's likely the schedule will be similar to a regular season with Scotties and Brier being played in February and March and the Grand Slams taking in April and possibly May.

The Grand Slam circuit cancelled its first four events for the 2020-21 season back in the summer due to the COVID-19 pandemic, but were hoping to get the last two events in.