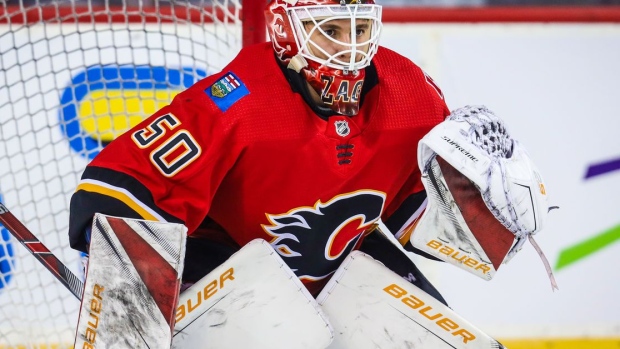 The 24-year-old from Magnitogorsk posted a record of 16-7-1 with the American Hockey League's Stockton Heat last season.

Zagidulin's goals-against average with the Heat was 3.07 and his save percentage was .898.

He originally signed with Calgary in March of 2019. His new contract is a two-way deal.

The six-foot-two, 190-pound netminder played three seasons with the KHL's Metallurg Magnitogorsk prior to arriving in North America.