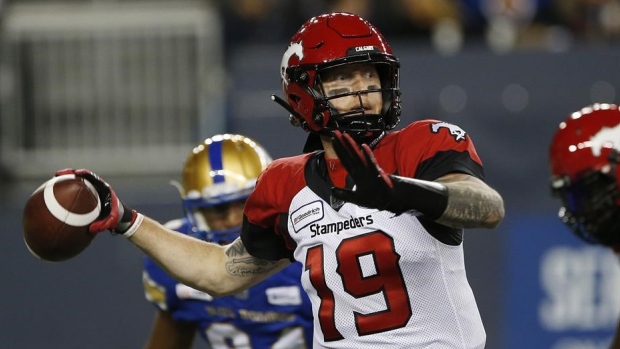 The Calgary Stampeders and Edmonton Elks are discussing as many as two combined practices and scrimmages during training camp, according to TSN's Farhan Lalji.

#Stamps & #Elks are discussing as many as 2 combined practices/scrimmages during training camp. One in each city. @cfl & @CFLPA would need to approve those. None of the eastern teams have had those discussions yet, but the door is open. @CFLonTSN

Lalji said the two teams could have one joint practice in each city, adding the teams would need approval from the CFL and CFLPA.

There will be no pre-season games ahead of the shortened 2021 CFL season.