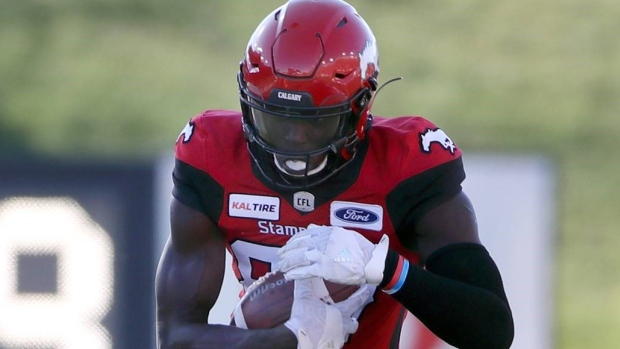 The Regina native had 32 catches and 362 receiving yards over 15 games last season. He also had a catch for a two-point convert and a career-long 51-yard reception against Edmonton in the Labour Day Classic.

Calgary selected Sindani in the eighth round of the 2017 CFL draft. He made the Stampeders roster in 2018 and was a member of Calgary’s Grey Cup championship team.