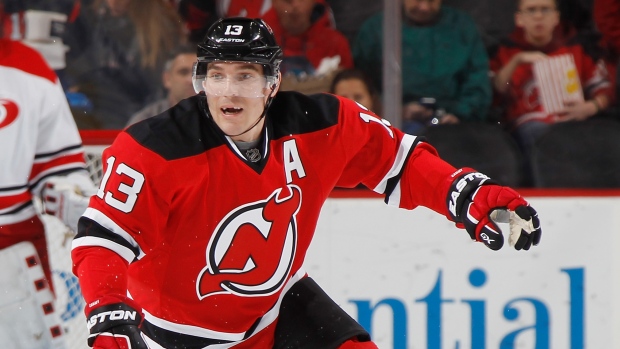 One day after being waived by the New Jersey Devils, Mike Cammalleri has signed with the Los Angeles Kings.

Mike Cammalleri's one-year deal in LA is for a base salary of $1M with some bonus possibilities.

The 35-year-old Cammalleri has signed a one-year deal with the Kings, the team he played for to start his career.

After being drafted by the Kings in the second round in 2001, Cammalleri played in LA for five seasons.

Cammalleri is coming off a 19-goal, 21-assist season with the Devils. For his career, Cammalleri has 287 goals and 326 assists in 840 games.

The Kings also signed Christian Folin to a one-year, $850 thousand deal, according to multiple reports. The defenceman had two goals and six assists in 51 games with the Minnesota Wild last season.