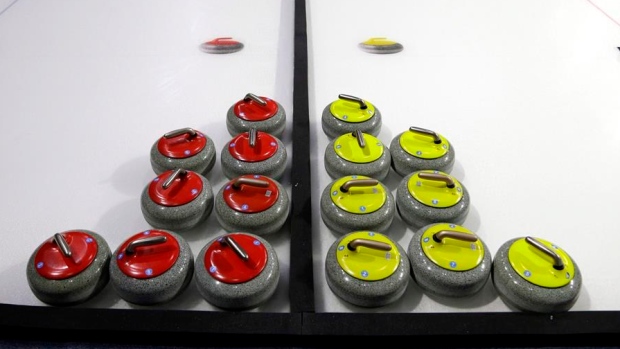 JÖNKÖPING, Sweden — Canada advanced to the men's semifinals at the world junior curling championships with a 6-3 win over Sweden on Friday.

Owen Purcell's Halifax rink won four straight games to finish at 6-3, good for third place in the round robin. The top four teams in each competition advanced to the semifinals.

Canada took its first lead of the game in the sixth end. The Canadians played a draw and were a bit wide, but the stone clipped a guard out front and redirected behind a centre guard.

Sweden attempted to follow it in, but it over-curled and Canada stole a point to go up 3-2.

Sweden tied with one in the seventh, but Canada scored two in the eighth and one in the ninth.

Purcell ran Sweden out of rocks in the 10th end to clinch the win.

Canada will face Germany's Benjamin Kapp (7-2) in a semifinal game Saturday. James Craik of Scotland (8-1) and Grunde Buraas of Norway (6-3) will meet in the other semifinal.

"It's the ultimate goal," Purcell said of making it to the semifinals. "Ever since the start of the season, this was our goal to be in this position. To be able to be doing this with my best friends as well is fantastic."

Canada's women's team out of Sudbury, Ont., skipped by Isabelle Ladouceur, split its final two games to finish the event with a 3-6 record.