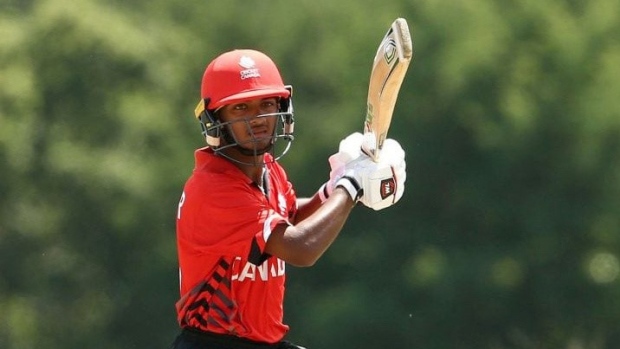 After winning the toss and electing to field, Canada restricted the Emirates batsmen to 174 all out in 44.1 overs. Akhil Kumar and Walia led the bowling attack with three wickets apiece.

Things looked nervy for the Canadians at 93 for six before Bedi and Walia steadied the ship.

Bedi finished at 31 not out and Walia 51 not out as the Canadians reached the victory target in the 43rd over, finishing at 180 for six.

The young Canadians went 0-2-0 in preliminary-round play, losing to the U.A.E. and South Africa before their game against Afghanistan was rained out. They then beat Zimbabwe and Japan in consolation play at the 16-team tournament.