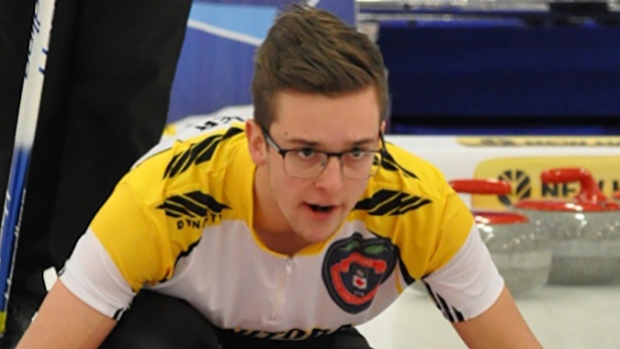 Canada, skipped by Jacques Gauthier, scored back-to-back deuces in the sixth and seventh ends to put the game away.

Gauthier and vice-skip Jordan Peters each shot 93 per cent.