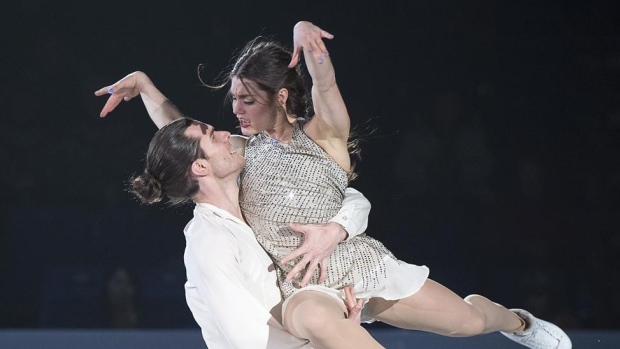 Italy's Charlene Guignard and Marco Fabbri took the gold with 205.35 points as the positioning of the top three pairs remained unchanged after the free dance. The Canadians (185.26) were followed by Sara Hurtado and Kirill Khaliavin of Spain (180.98).

"Not the best free dance today, there were some small mistakes," said Sorensen. "But it’s still early in the season and we are just going to build from here. The feedback we got from here are both programs are really good."

Alicia Fabbri of Terrebonne, Que., and Paul Ayer of Calgary were 12th.

It was the first stop on the ISU’s Challenger Series circuit.

This report by The Canadian Press was first published Sept. 12, 2021.