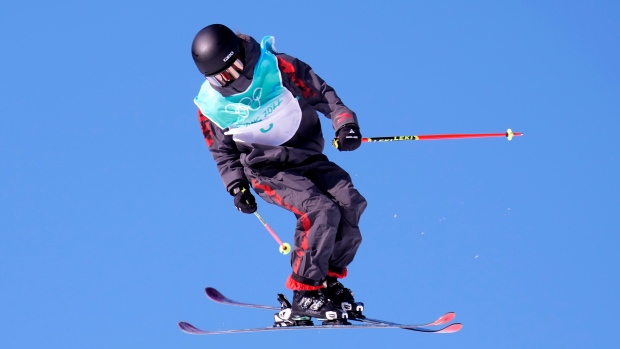 Poor weather had cancelled the first two days of competition, but it was worth the wait for the 20-year-old from Parry Sound, Ont., who won on the course that will host the 2023 freestyle world championships. She laid down a score of 75.41 on her first run, which would hold up as the best on the day.

Oldham's older Bruce was Canada's only competitor on the men's side. The 23-year-old finished fourth.

The World Cup circuit now moves to Tignes, France, where a slopestyle event is scheduled for next weekend. The season will conclude two weeks later in Silvaplana.

This report by The Canadian Press was first published March 5, 2022.