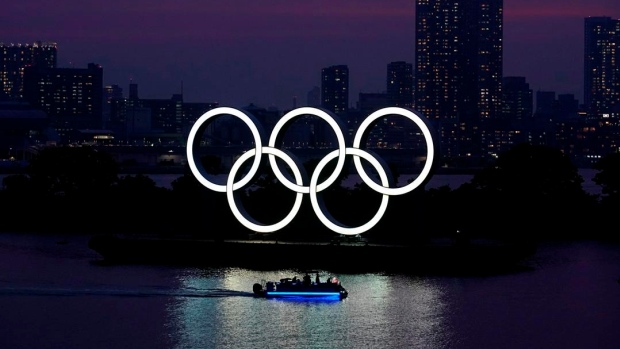 OTTAWA — The Canadian Centre for Ethics in Sport says it supports freedom of expression for athletes at Olympic and Paralympic Games.

The CCES, which administers Canada's anti-doping program and advocates for ethical sport, is calling upon the International Olympic Committee to amend Rule 50 of the Olympic charter.

Rule 50 attempts to enforce political neutrality at Olympic Games, but allows athletes to express opinions in post-competition interviews and on social media.

Raising a fist or taking a knee, or wearing armbands or signs on the field of play or during medal presentations is not permitted under the IOC's charter.

An enduring image of an athlete protest is U.S. sprinters Tommie Smith and John Carlos raising their fists on the podium at the 1968 Mexico City Olympics as a show of Black power.

Amid recent demonstrations over racial injustice around the world, the IOC has come under fire for Rule 50.

Freedom of expression is recognized by both the Canadian Charter of Rights and Freedoms and under the Universal Declaration of Human Rights, the CCES said Tuesday in a statement.

"Given Canada's constitutional values and international human rights commitments, it is the position of the CCES that the IOC should amend Rule 50 of the Olympic Charter to protect freedom of expression as recognized under the Universal Declaration of Human Rights limiting only expression that undermines the very purposes of protecting the freedom," the statement said.

"Freedom of expression is legitimately limited only where the expression undermines the very purposes of the protection, e.g., advocating genocide or hate propaganda."

IOC president Thomas Bach said earlier this month the organization's athletes' commission will explore ways Olympians can show support "for the principles enshrined in the Olympic charter in a dignified way."

The Canadian Olympic Committee has said it is consulting with its own athletes' commission "in identifying opportunities for Canadian Olympians to continue to maximize the athlete voice."

This report by The Canadian Press was first published June 23, 2020.