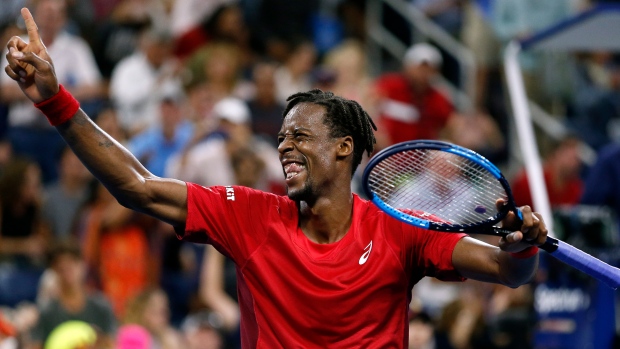 Pospisil had hoped to win his first ATP Tour trophy in his second final. The 29-year-old defeated second seed David Goffin of Belgium in three sets to reach the championship match.

"It was an incredible week," said Pospisil. "I had great wins and I feel like I am definitely improving week-by-week. I will try to rest now, take a couple of days easy and get ready for the next event."

Pospisil entered the match ranked 132nd on the ATP Tour, while Monfils is world No. 9. Monfils now holds a 6-0 head-to-head record over Pospisil, winning 12 consecutive sets.

Monfils saved all four break points he faced in winning his first title of the season and ninth of his career.

A French player has won the Open Sud de France eight of the past 10 tournaments. Tomas Berdych (2012) of the Czech Republic and Germany's Alexander Zverev (2017) both defeated French opponents in their finals appearances.

This report by The Canadian Press was first published Feb. 9, 2020.