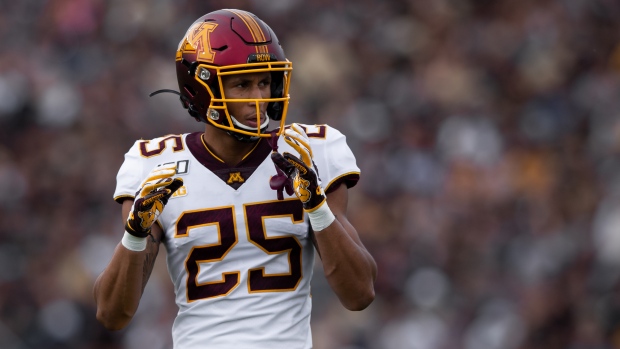 Canadian Benjamin St-Juste was selected in the third round, 74th overall, by the Washington Football Team in the 2021 NFL Draft.

St-Juste began his collegiate career at Michigan before transferring to Minnesota in 2019.