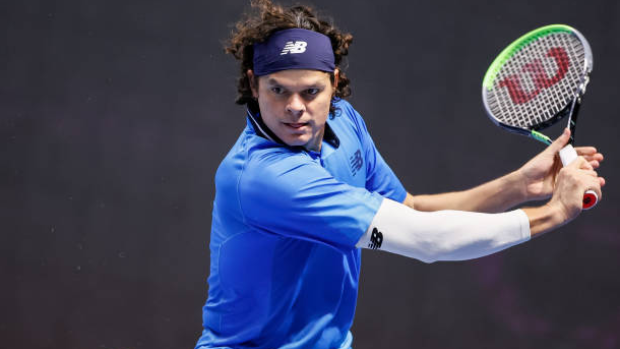 ANTWERP, Belgium — Canada's Milos Raonic has advanced to the second round of the European Open.

The Canadian improved his lifetime record against Bedene to 3-0.

Raonic will next face world No. 70 Cameron Norrie of Great Britain. Raonic won their only previous meeting last year on a hard court in Paris.