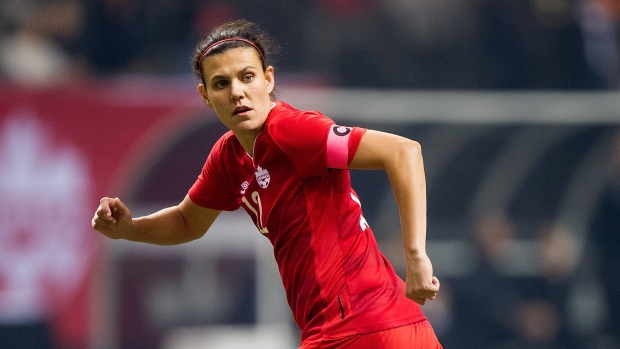 Canada won its second straight match at the BaoAn Cup women's tournament in China on Tuesday, a 2-1 victory over CONCACAF rivals Mexico.

Adriana Leon and Christine Sinclair were the goal scorers, with the Sinclair's winner coming just moments after a Charlyn Corral free kick equalizer.

"We're on a bit of roll (when you) add the two games against Sweden in November," said Canadian captain Christine Sinclair. "We wanted to use the tournament as a dress rehearsal for the FIFA Women's World Cup Canada 2015 (where) six points in your first two matches would put you through."

Canada won its first match, 2-1 over Korea Republic on Sunday and faces host China on Thursday.

All four nations at this year's competition are currently preparing for the FIFA Women's World Cup Canada 2015, with both Canada and China PR to meet in the Group A opener on June 6.