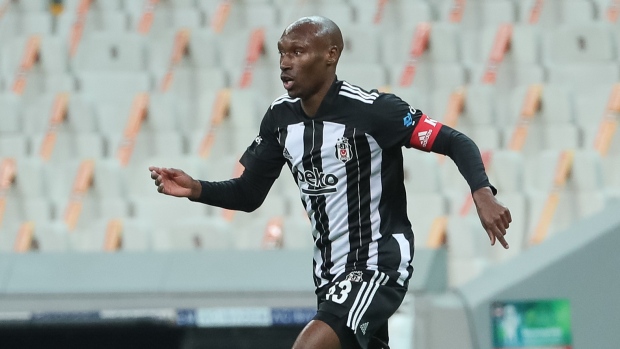 IZMIR, Turkey — Canadian internationals Atiba Hutchinson and Cyle Larin helped Besiktas add the Turkish Cup to its trophy case with a 2-0 win over Antalyaspor on Tuesday.

The cup triumph came three days after the Istanbul club celebrated winning the Turkish SuperLig for the 16th time.

Both Canadians started for the Black Eagles.

Hutchinson, wearing the captain's armband, set up the first goal with a perfect long ball from midfield to Georges-Kevin Nkoudo streaking down the left flank. The Antalyaspor 'keeper could not handle Nkoudo's low, hard cross and the ball fell to de Souza to tap in.

Hutchinson was also involved in the second goal, fending off a would-be tackler to keep the attack alive. Larin occupied a defender on the left side while the ball went to Rosier on the right and his low shot beat the 'keeper.

This report by The Canadian Press was first published May 18, 2021