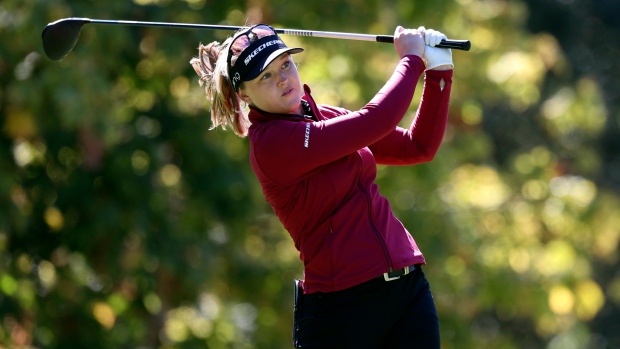 Brooke Henderson finished tied for fourth at the Honda LPGA Thailand, the fourth top 10 of her year in five starts, and the 65th of her career. Of note was that she averaged just 26 putts per round.

The tournament marked the last time Henderson will be able to use her extra-long driver. She plays a club that is 48 inches in length but grips down on it a good two inches. The LPGA, along with most other governing bodies, are implementing a local rule that limits the length of a club to 46 inches.

Henderson has been working on a regulation-length club for some time and believes she has found something that will work. She’ll play next at the JTBC Classic presented by Barbasol in Carlsbad, Calif., March 24-27.

Adam Hadwin posted his second top 10 of the year, finishing tied for ninth at the Players Championship. It was his best performance since a tie for sixth at last October’s Shriners Children’s Open. He moved to 132nd in the Official World Golf Ranking, up from 163rd.

The Club at Steyn City in Johannesburg, South Africa

Canadians in the Field: None