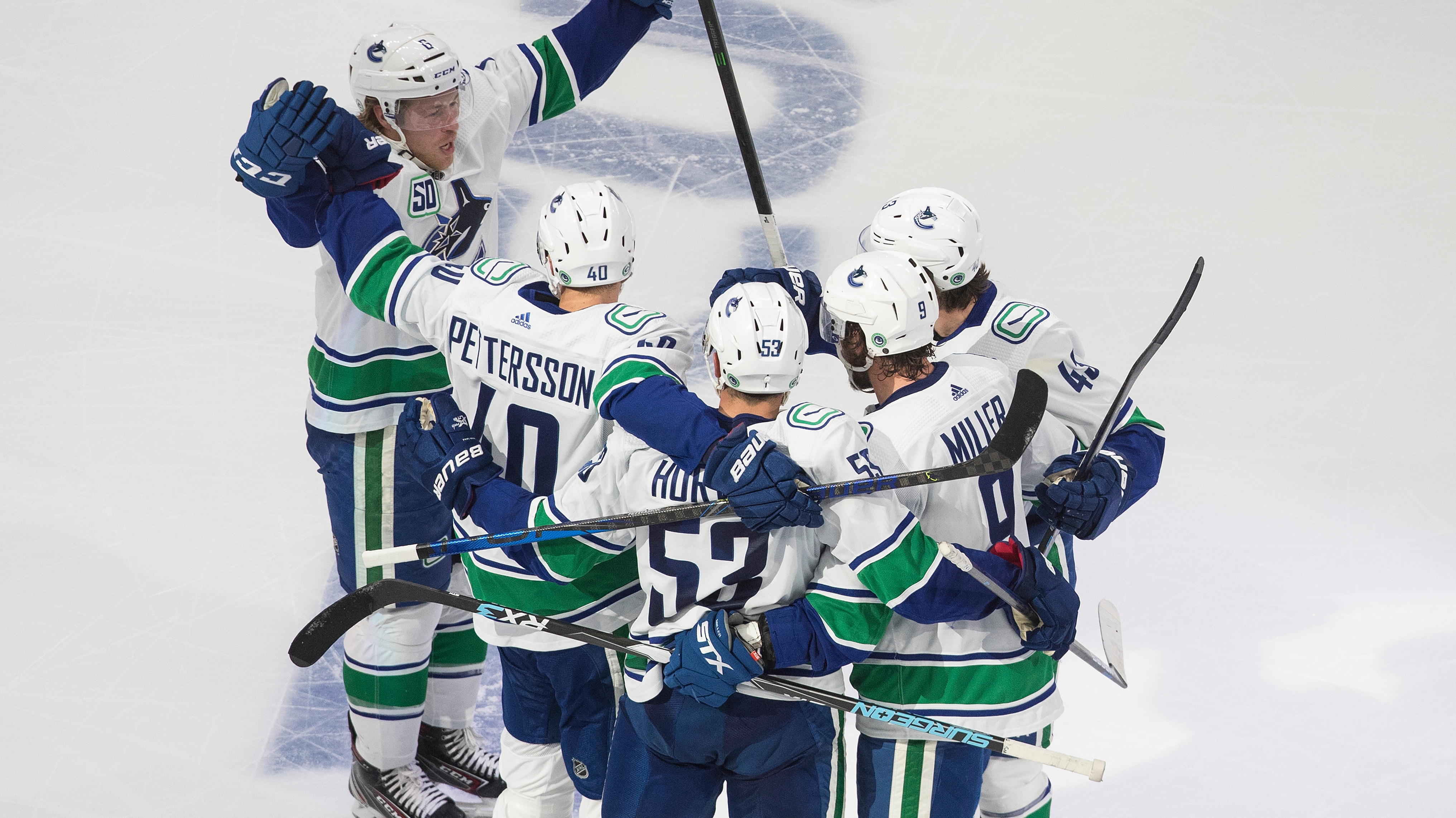 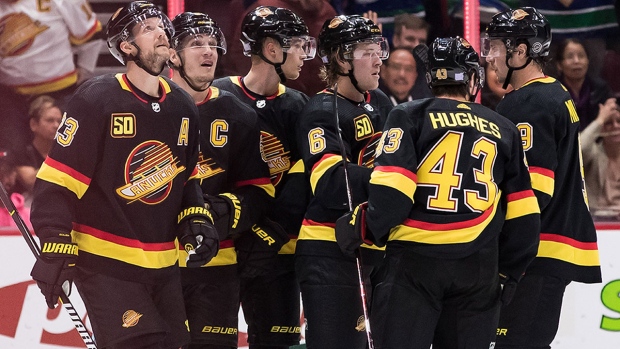 VANCOUVER – For the first time since March 10th, the Vancouver Canucks (36-27-6) will take part in game action tonight when they face the Winnipeg Jets (37-28-6) in the National Hockey League bubble in Edmonton. The Jets were scheduled to be the next team to visit Vancouver on March 15th when play was halted.

In their final game prior to the COVID-19 pause, the Canucks defeated the New York Islanders 5-4 in a shootout at Rogers Arena. Adam Gaudette, Tyler Toffoli, Zack MacEwen and Bo Horvat had the Vancouver goals while Thatcher Demko made a career-high 45 saves as the Isles held a wide 49-34 edge in shots that night.

Tonight will be Jacob Markstrom’s first game action since suffering a knee injury in a home game against Boston on February 22nd. The team MVP missed the final eight games the Canucks played.

Brock Boeser returned to the line-up against the Islanders after missing a dozen games with a rib cartilage injury. He logged 17:17 of ice and registered three shots on goal on four attempts. Boeser has gone 12 games without a goal since scoring a pair in Buffalo on the afternoon of January 11th.

At the time of the COVID break, veteran forward Jay Beagle was out with a foot injury suffered blocking a shot in Toronto on March 29th. Micheal Ferland has not seen NHL game action since December 10th.

JT Miller was riding high when the schedule was suspended. The veteran forward had 10+16=26 in 20 games between the All Star break and March 10th. Of note during that stretch was Miller’s consistency with at least one point in 15 of those 20 games.

The Jets defeated the Canucks in both of their meetings in the 2019-20 regular season posting 4-1 and 4-0 victories on home ice. Dating back to the 2016 season, the Jets have won 10 straight match-ups against the Canucks – three of the last six wins by shutout.

Winnipeg hit the COVID break as one of the hottest teams in the NHL having won four straight and going 5-1-1 in their final seven games. Beyond that, the Jets were flying high with a 12-5-2 record over the last 17 games they played.

Goalie Connor Hellebuyck is the presumptive favourite to win the Vezina Trophy this season. Hellebuyck was 31-21-5 with a 2.57 GAA and a 92.2% save percentage. Among goalies with 20 starts this season, the Jets ace was second in the league in starts and wins and led the NHL with 1796 shots faced and 1656 saves made. He also led the league with six shutouts this season.

On Saturday night, the Jets will start their play-in series against the Calgary Flames in the only all-Canadian series of the opening round.

Because this is the one and only exhibition game before the Return To Play tournament begins, coaches are permitted to dress an additional forward and an extra defenseman tonight.