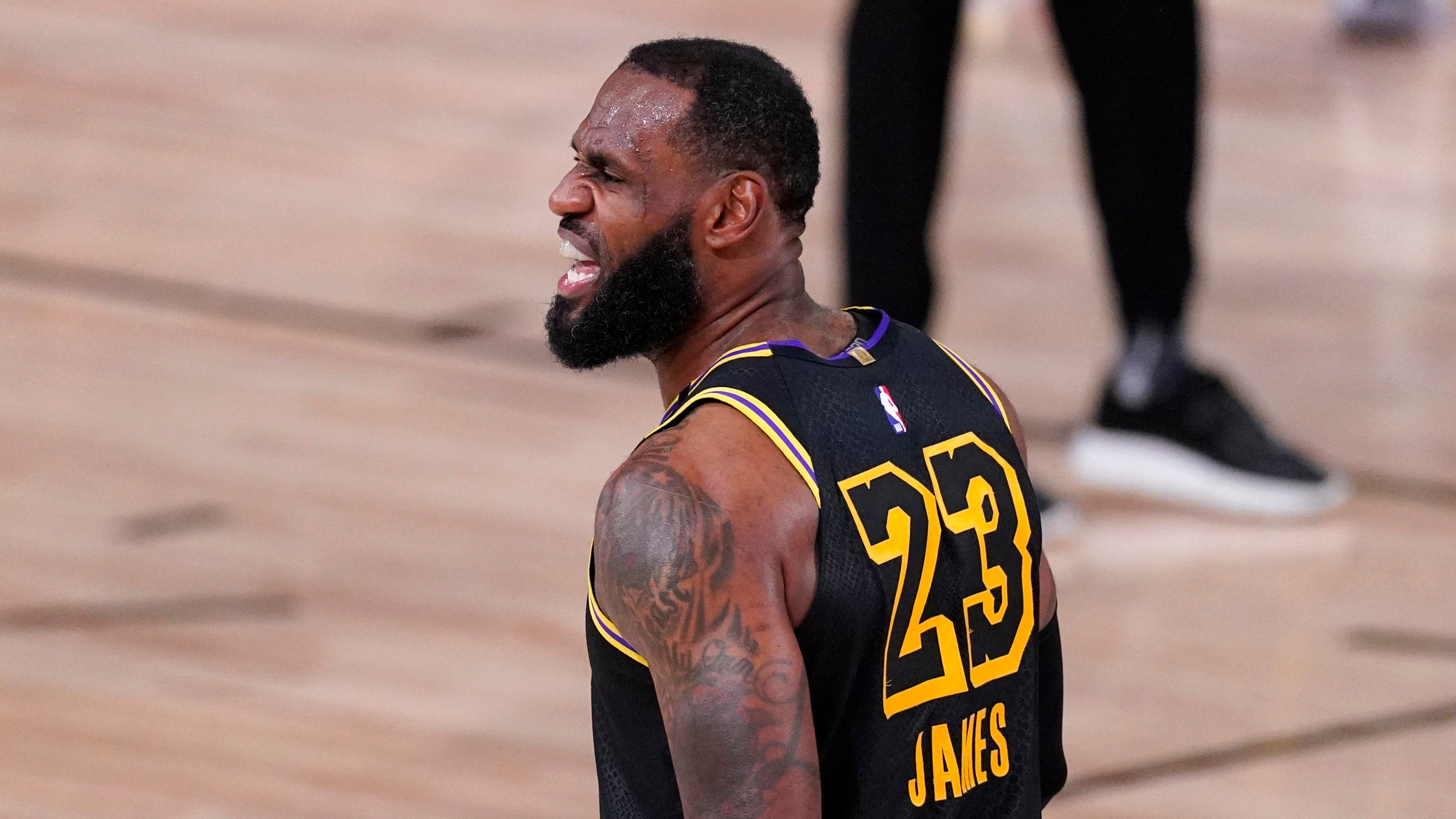 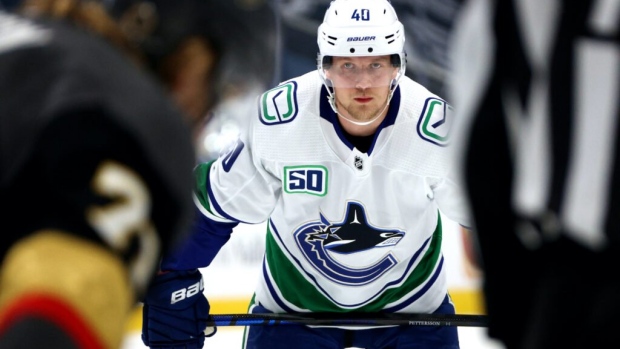 VANCOUVER – After a pause in the schedule to protest social injustice and racial intolerance, the Vancouver Canucks and Vegas Golden Knights will resume their NHL Western Conference semi-final in Edmonton on Saturday night. The Canucks will be looking to pick up where they left off with a 5-2 win on Tuesday to even the series at one win apiece.

Bo Horvat scored twice while Elias Pettersson and Tyler Toffoli each had a goal and two assists leading the Canucks to the Game 2 victory. Tanner Pearson rounded out the scoring with an empty net goal.

For Pettersson, that was his first career three point night in the playoffs and his sixth multi-point game of this post-season – five of them have come in his last seven games. The second-year Swede enters play tonight with 5+11=16 and trails only Colorado’s Nathan MacKinnon in NHL playoff scoring. Toffoli made a triumphant return to the line-up after missing 10 games with a suspected high-ankle sprain suffered in Game 1 against Minnesota on August 2nd. He opened the scoring in Game 2 just 1:29 after the opening face-off.

Horvat’s two goal effort was his third in the past eight games. With eight goals, the Canucks captain leads the NHL in playoff goal scoring.

The Canucks are now 8-4 in the Edmonton bubble and have dropped back to back games only once (Games 3 & 4 vs St. Louis).

Jacob Markstrom stopped 38 of 40 shots on Tuesday including 21 of the 22 he faced in a busy second period. Markstrom leads the NHL with 12 post-season starts. He has faced more shots (424) and made more saves (392) than any other netminder in the post-season. In the playoffs, Markstrom has a 2.64 GAA and a 92.5% save percentage.

On Tuesday, Markstrom was helped by the skaters in front of him as the Canucks set a franchise record in the playoffs by blocking 40 shots. Chris Tanev led the way with six followed by Jay Beagle with five.

Alex Tuch and Max Pacioretty scored the Vegas goals in Game 2. They have both scored in three straight games. Shea Theodore leads the Golden Knights in scoring in this series picking up two helpers in each of the first two games. With 4+7=11, he now leads his team in post-season scoring.

Pacioretty has been a one-man shooting gallery. The veteran forward has 13 shots on goal in the first two games on 28 attempts. He had 8 shots/15 attempts in Game 1 and followed that up with 5 shots/13 attempts on Tuesday night.

Vegas is 8-2 in the Edmonton bubble and have not dropped consecutive games since resuming play after the COVID hiatus. Prior to play being halted, the Golden Knights had won 11 of 13 games making them 19-4 in their past 23 games. They have not suffered back to back losses since February 8th and 11th against Carolina and Minnesota.

Through the first two games in this series, the Canucks are 1/6 on the power play while the Knights are 2/7.

The break in the series forced the NHL to reformat the dates for the remaining games in this series. Game 4 will now be played on Sunday night with Game 5 on Tuesday. If necessary, Games 6 and 7 are scheduled to go back to back next Thursday and Friday nights.