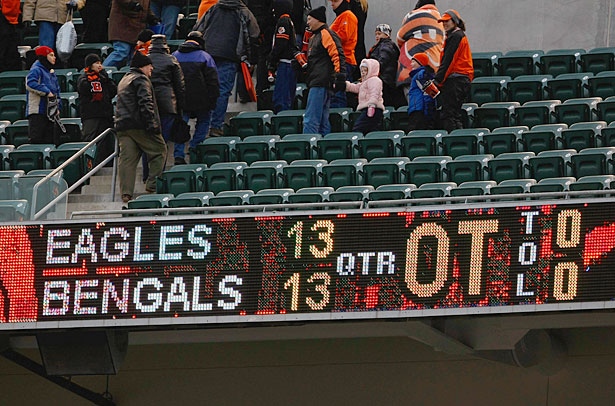 Are ties acceptable in pro sports? 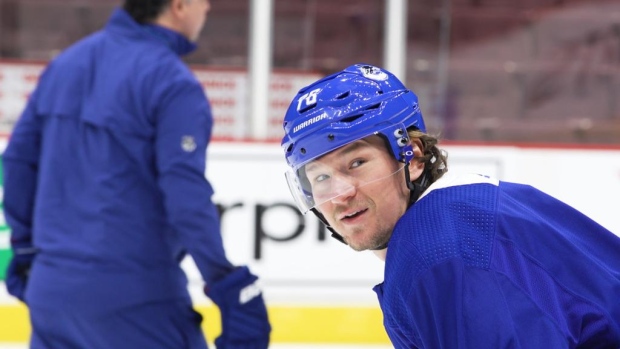 VANCOUVER – The Vancouver Canucks (32-22-5) will roll out their newest player tonight when they host the Minnesota Wild (27-24-7) at Rogers Arena. Tyler Toffoli, acquired Monday night from the Los Angeles Kings, will make his Canucks debut wearing his familiar number 73. Toffoli had a hattrick in his last game with the Kings on Saturday night and has 18+16=34 in 58 games this season.

The Canucks can use a shot in the arm and hope Toffoli’s presence provides that. They are 2-4-1 in their last seven games following a 5-1 loss to Anaheim on Sunday afternoon. Elias Pettersson scored the lone Vancouver goal – the team’s 50th power play goal of the season – midway through the second period. Thatcher Demko made 23 saves in goal.

The Ducks scored two of their first three goals on the power play and penalty killing has become an issue for the Canucks. Vancouver is just 17 for 24 (70.8%) on the PK over the past six games. They’ve given up a pair of PPG twice in that span including in a 4-2 loss to the Wild at Xcel Energy Center on February 6th.

To that end, the penalty kill gets a boost tonight with the return of Tyler Motte who has missed the past eight games with a shoulder injury. Zack MacEwen comes out of the line-up to make room for Motte. Oscar Fantenberg (concussion) has skated with the team the past two days but remains out of the line-up.

After a rare game off Sunday, Jacob Markstrom returns to the Canucks net tonight. The 30-year-old matched his career high with 49 saves in a 3-0 shutout win in his last start last Wednesday. Markstrom has stopped 85 of the last 87 shots he’s faced over the past two games.

Rookie blueliner Quinn Hughes shares the team lead in scoring since the All Star break with JT Miller. Hughes has 3+8=11 in the past 10 games while Miller has 5+6=11.

Captain Bo Horvat has just one goal in his past nine games and has not scored at 5-on-5 since a game in Minnesota on January 12th. Horvat has a pair of power play goals and an empty netter in his last 13 outings.  Tanner Pearson has 2+0=2 in his past eight games while Jake Virtanen has 1+0=1 in his last eight. Loui Eriksson has gone eight games without a point.

Jim Benning announced on Tuesday morning that Brock Boeser and Josh Leivo are both expected to miss the remainder of the regular season. Boeser suffered fractured rib cartilage in a February 8th game against Calgary while Leivo has been out since fracturing his knee cap in a December 19th game against Vegas. The club has also made the decision to shut down Micheal Ferland for the rest of the season due to on-going concussion issues.

The Wild has not played since a 2-0 home loss to San Jose last Saturday in Dean Evason’s first game behind the bench since replacing Bruce Boudreau. Despite the coaching change, Minnesota is 4-2-1 in its last seven games. The Wild dropped six of its first seven games of the season and through 14 games was 4-9-1. Since then, however, Minnesota is 23-15-6. The Wild actually has more points (52) than the Canucks (49) since November 2nd.

Zach Parise leads the club with 21 goals and his 11 on the power play are tied for fourth in the NHL. Eric Staal is the team leader in scoring with 17+24=41. Of late, Kevin Fiala has been holding the hot stick picking up a team-best 5+7=12 in his last dozen games.

Minnesota sits 30th in the NHL on the penalty kill at 74.9% on the season ahead of only Nashville.

Minnesota has had success on home ice recording 17 of its 27 wins as the home team. However, the Wild has a road record of 10-15-2. Among Western Conference teams, only Los Angeles has fewer road victories this season. The Wild has played a league-low 27 road games and will finish with 14 of its final 24 away from home. With last Saturday’s game against San Jose, Minnesota just completed a stretch of 18 of 22 at home. This is the team’s Father’s Trip.

Vancouver and Minnesota have split their first two meetings of the season both played in St. Paul. The Canucks were 4-1 winners on January 12th while the Wild returned the favour with a 4-2 victory on February 6th. Elias Pettersson missed the most recent meeting between these teams with a lower body injury.