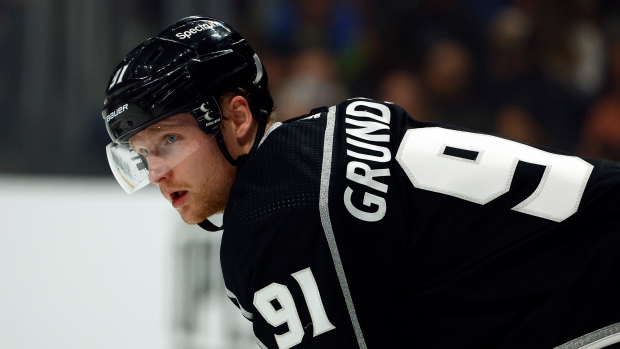 Grundstrom, 24, registered nine goals and six assists in 54 regular-season games for the Kings. In six playoff games, he tallied three goals and one assist for the Kings, who were eliminated by the Oilers in the first round.

Peterson, 22, amassed 12 goals and five assists in 65 games during the 2021-22 regular season and made three appearances for the Stars in the post-season with zero points. Dallas was eliminated by the Calgary Flames in the opening round.

The World Championship runs until May 29.