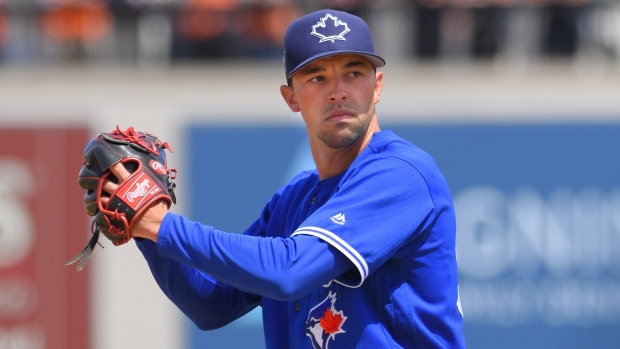 The Toronto Blue Jays announced that they have appointed righty Casey Lawrence as the 29th man for their season-ending doubleheader with the Baltimore Orioles on Wednesday.

🔹 RHP Casey Lawrence has been appointed as the 29th man for today’s doubleheader pic.twitter.com/wTxYUe0vTb

The 34-year-old from McSherrystown, PA., has played in five games for the Blue Jays this season, posting an  8.04 ERA with nine strikeouts in 15.2 innings of work.