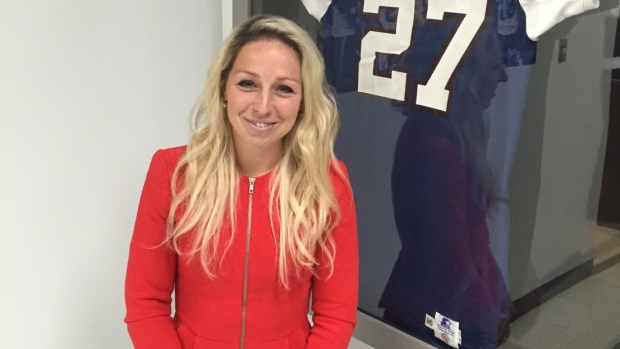 Raiche joined the Eagles in 2019 as the NFL club's football operations coordinator.

Raiche began her pro football career as an intern with the CFL's Montreal Alouettes in 2015. She was promoted to coordinator of football administration before becoming the club's assistant GM in 2017.

She became the first woman to become a personnel executive post in the CFL since Jo-Anne Polak was hired as the Ottawa Rough Riders GM before the '89 season.

Raiche served as the Toronto Argonauts' director of football administration (2018-19) then joined the front office of the XFL's Tampa Bay Vipers before heading to the NFL..